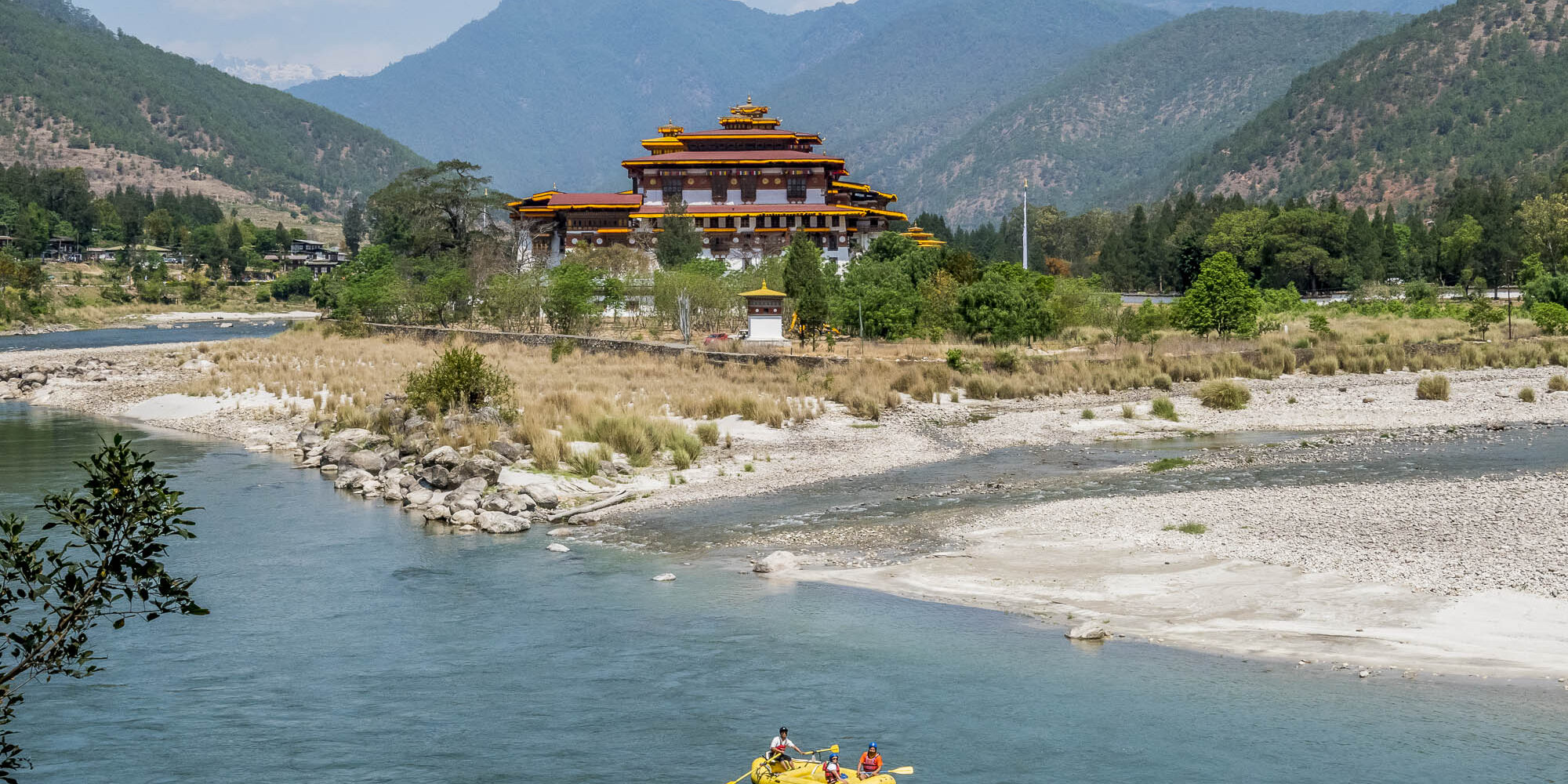 Although Bhutan was kept in isolation from the outside world for many years it still has quite a few sports, some unique to Bhutan and some they have adopted as they’ve gotten more exposure to the rest of the world.

The official sport of Bhutan is archery. The impact archery has on Bhutan can be seen anywhere from religion to recreation and is even seen often at festivals. The most important competition is called the Yangphel tournament, and other important tournaments usually take place around the Bhutanese new year. Bhutan’s rules for archery differ slightly from the official archery rules presented by the World Archery Federation. In Bhutan, targets are relatively smaller and the distance of the targets is about 430 ft. Bows are generally made out of bamboo and arrows can be made out of bamboo as well or reeds. Each archery team has a max of 13 people who take turns shooting arrows. They shoot two arrows at a time, after the first arrow they shoot the second one in the opposite direction. Because the scoring system is different in Bhutan some matches can take several days, which is an improvement because in the past it was common for matches to last a month. Because of the popularity of archery in Bhutan, matches are seen as a social event often involving a lot of food and alcohol as well as dancing and chanting of various songs. Below is a video of Bhutanese people participating in Archery:

Bhutan also has many sports that are unique to them. One popular sport is called Khuru and it closely resembles the sport we know as darts. There are some differences in Khuru, for example, the pointy part of the dart is 4 inches long, whereas in America it is usually approximately an inch long. In order to support the longer tip the darts naturally very heavy when compared to American darts. Darts are thrown at targets the size of a sheet of paper from a distance of 10-20 meters or 33-66 feet.

Another traditional sport in Bhutan is called Soksom and closely resembles what we know as the javelin throw. However, in Bhutan, the Soksom is more like a slender bamboo spear and is thrown at a target that is 20 meters away. In Soksom, players take turns throwing their soksom and whoever hits the target first wins.

Jigdum is a traditional sport in Bhutan. It is played using a foot-long piece of wood with a sharp end, some variations use a two-pronged piece of wood. The goal of the game is to hit a target set up at an agreed-upon distance. Both Soksom and Jigdum were most commonly played by cow herders and thus are traditionally played using equipment that was readily available to them.

Another traditional sport is the sport of Pundo. This sport very closely resembles the shot put. Players take heavy spherical stones that weigh at least a couple of pounds and players try to throw them as far as possible, whoever throws the farthest wins.

The most unique of all traditional sports in Bhutan is Digor. The players use round but flat stones that are thrown at two pegs about 21 meters away, and players win when they reach 21 points. This game can’t really be compared to other sports but can somewhat be similar to horseshoes.

Football, or what we know as soccer, is also very popular in Bhutan. The A-division used to be the number one league in Bhutan for football but has since been passed by the Bhutan Premier league as of 2012. Bhutan has a national team for football that competes in world cup qualifying matches but has yet to enter the tournament. During the 2002 world cup Bhutan and Montserrat were ranked as the two worst football teams, so on the same day as the world cup final a match between the two was held in Bhutan’s national stadium, Bhutan won 4-0 solidifying their place as not the worst football team in the world.

Bhutan also has adopted the sport of Futsal, which is an indoor variation of football where a slightly smaller and heavier ball is used and the goals are also smaller in comparison to outdoor football. Generally played on a modified basketball court, teams consist of four players and one goalie.

Because of Bhutan’s close proximity and growing friendship with India, cricket has also been adopted and is also the international sport that Bhutan has done the best at the international level. In 2004 they reached the quarter-finals of the Asia-only tournament called the ACC trophy and in 2009 they were eligible for division eight of the world cricket league.

Bhutan has competed in every one of the summer Olympic games since 1984. They have yet to win any medals but plan to compete in every summer game for the foreseeable future. Until the 2012 Olympic games Bhutan had only competed in archery. In 2012 Kunzang Choden competed in the women’s 10m air rifle event. Interestingly enough in the 2012 games, Bhutan was represented only by women, no men competed.

Most sporting events take place in local villages and are usually seen as social events, every village has a field for sports. The bigger events take place in Bhutan’s national stadium, the Changlimithang Stadium. The stadium has a capacity of 25,000 and hosts many sports including archery and football. Apart from sports, the stadium also hosts theatrical performances and is used for national holidays and big events, most notably the royal wedding in 2011.

How Bhutan is Navigating the COVID-19 Pandemic
September 6, 2020